Pearls of the Southern Iberian Coast

With extended layovers and three overnight stays, this cruise offers plenty of time to explore some of the most traditional and lively cities of southern Iberia, including the world-famous Alhambra Palace, the last Iberian capital of the Moors, or enjoy a guided walk around Málaga, before tasting some local delicacies.

Highlights of Tangier include a visit to the breathtaking Caves of Hercules, once believed to connect Morocco with Gibraltar, or an excursion to the UNESCO World Heritage Medina of Tétouan, on the slopes of Jebel Dersa Mountain, which is one of the most complete holy cities of its kind in North Africa.

Clinging to Spain’s Atlantic coast, the influence of Cádiz has been felt far and wide for over 4,000 years, while legend has it the beautiful and romantic Andalusian capital of Seville was founded some 3,000 years ago by Hercules.

On this cruise you will also have a chance to visit Jerez de la Frontera, for a guided tour around the city, before being invited to visit an authentic bodega to sample some of its most famous export, Sherry.

Don’t miss out on the chance to enjoy a wine tasting session in the cosy coastal town of Portimão. Visit the chic seaside resort town of Estoril, where the iconic casino inspired Ian Fleming’s first James Bond novel. Nestled against the northern slope of the “Serra de Sintra” mountains, Sintra is a picturesque village that is filled with charming narrow roads and lush greenery, then returning to shore, the traditional fishing town of Cascais has been a popular holiday resort for well over a century.

In the Portuguese capital of Lisbon, where the lively blend of culture, history and cuisine is sure to impress, highlights include the historic Belem Quarter, the Belem Tower, the Monument of the Discoveries and the Monastery of Jeronimos. 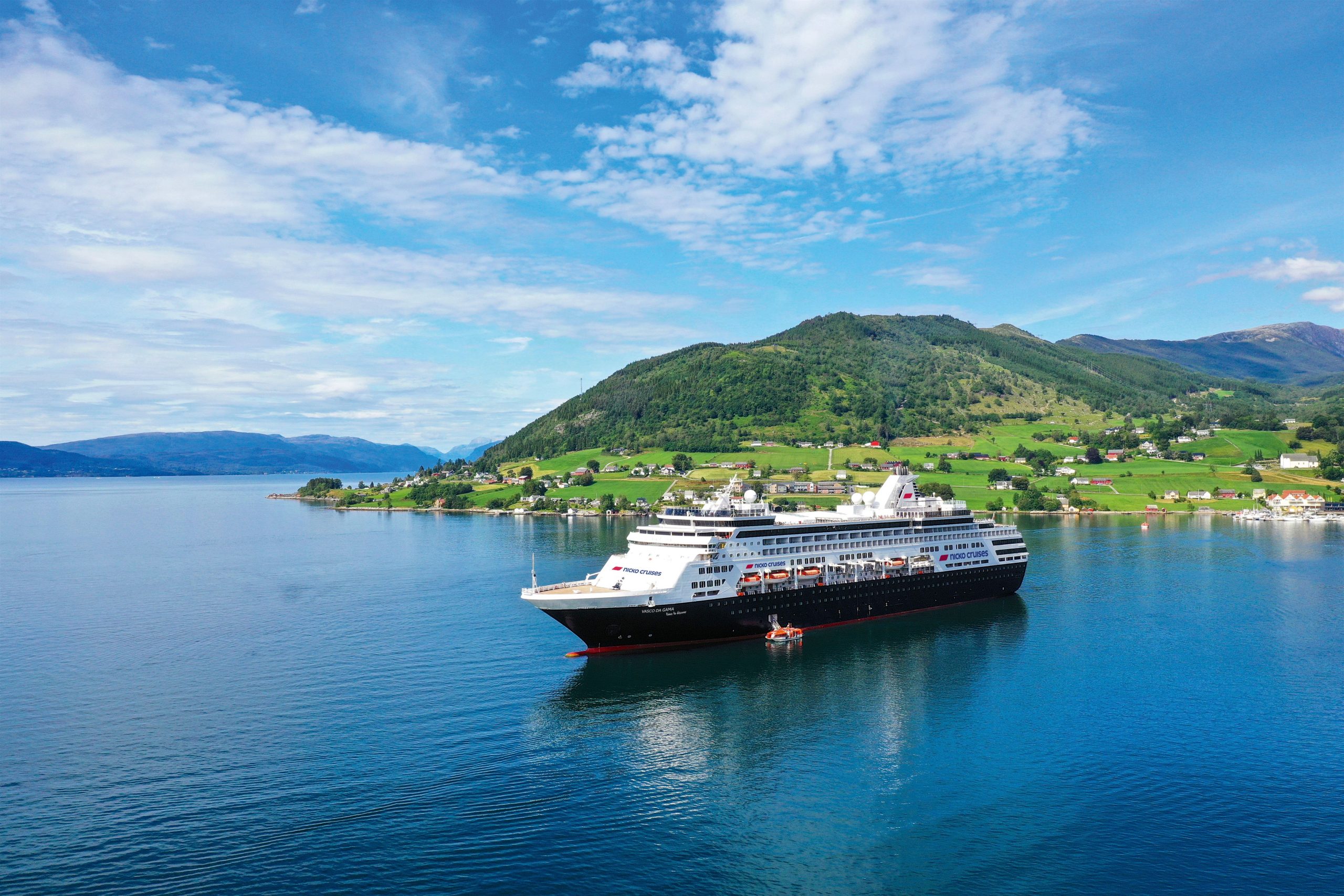 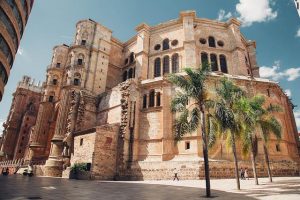 Fly from London to Malaga. Board Vasco da Gama. 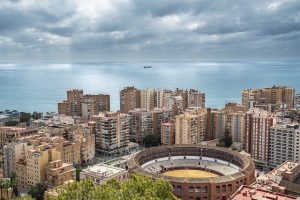 Pure culture in Málaga! In the birthplace of Picasso on Spain’s Costa del Sol, numerous diverse museums are waiting to be discovered. Let yourself be enchanted by the lively ambience of the port city with its historic monuments, modern trendy neighbourhoods and charming bars with local specialties. 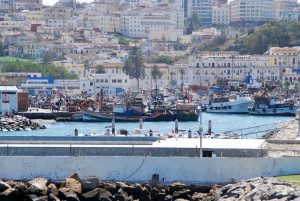 Experience a true melting pot of different cultures in the enchanting port city of Tangier! Admire the fascinating Anglican Church of Saint Andrew, built in a Moorish style, and marvel at the numerous buildings in Euro-Mediterranean architectural styles in this impressive city in north-west Morocco. 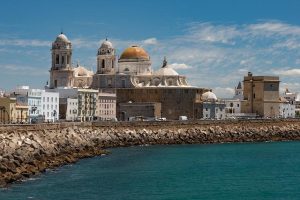 Cadiz in Andalusia is a Spanish port city built on a promontory surrounded by the sea on almost all sides where more than 100 watchtowers looked out for merchant and expedition ships. Cadiz is one of the oldest cities in Western Europe and is characterised by a winding old town with many small squares. 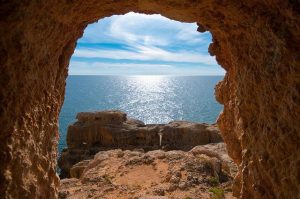 Stroll along the picturesque promenade in Portimão or watch the hustle and bustle of the charming Portuguese port city from a shady spot. The historic old town gives the place a special flair! 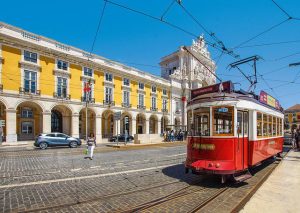 Lisbon, the capital of Portugal, is located at the mouth of the Tagus River and on the Atlantic coast of the Iberian Peninsula. Marvel at the Torre de Belém and discover the Park of Nations, on whose grounds the World’s Fair was held in 1998. 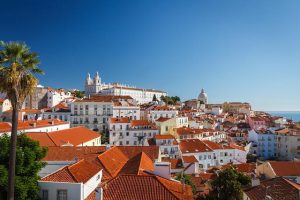 Disembark for your return flight home

The excursions marked in blue are included in your cruise package. The excursions marked in red can only be booked on board. Mooring and casting off times are guidance times. We reserve the right to change itineraries and excursion programmes. If a route cannot be travelled due to low/high water or a ship defect, the shipping company reserves the right to take passengers on this route by bus, to accommodate them in hotels and/or change the route. In certain circumstances it may be necessary to change to another ship. 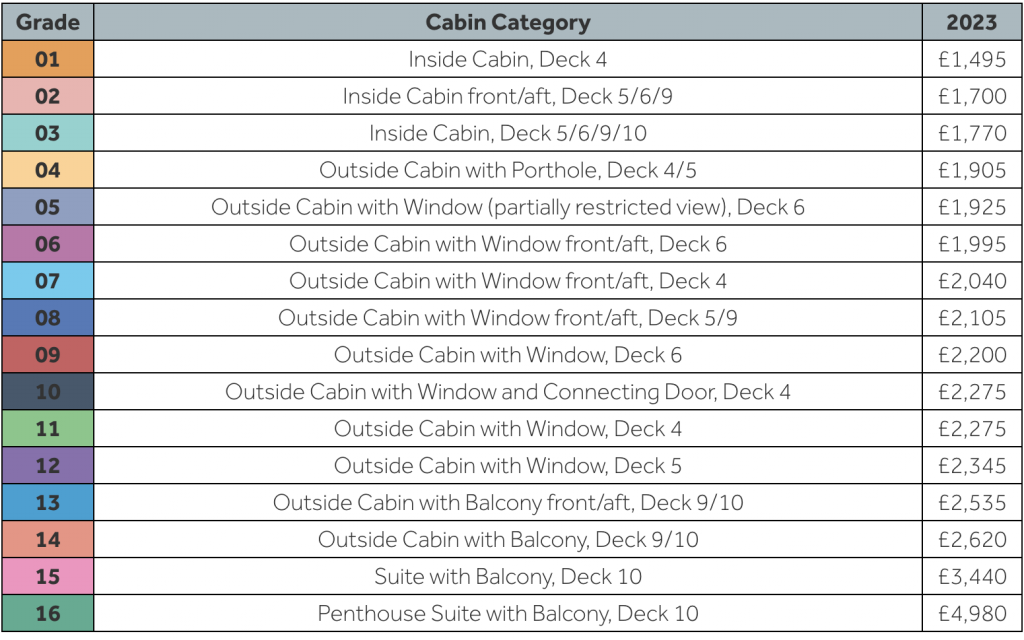 Prices are per person based on two people sharing a cabin. Prices may be subject to change due to flight availability/pricing. Please call our Reservations Team on 01223 568907 for up to date pricing and availability. Single supplements vary depending on cabin category and date of travel, please call for details.

City Hotel Stays
We can tailor-make any cruise itinerary with additional pre or post cruise hotels. Please enquire for our recommended hotels and prices. 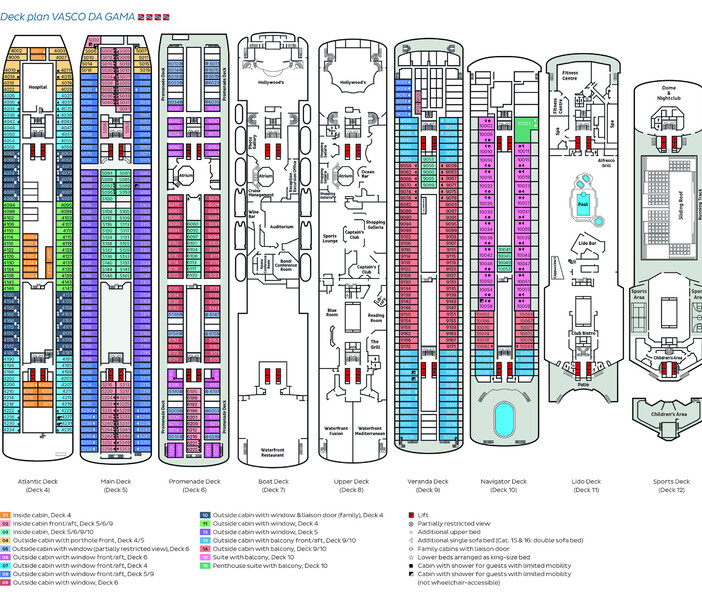 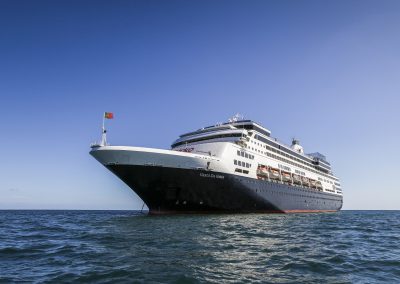 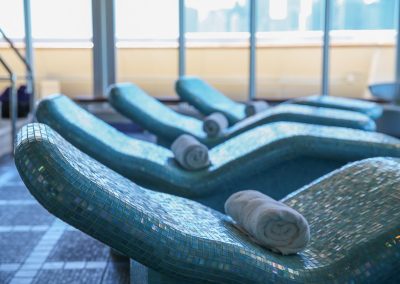 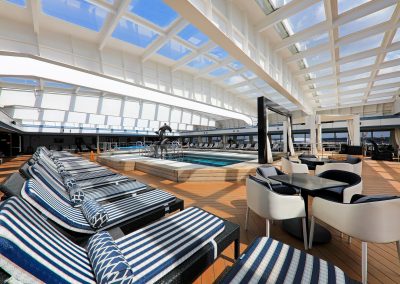 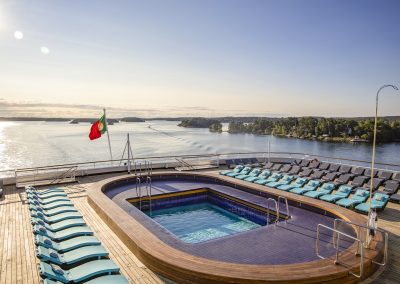 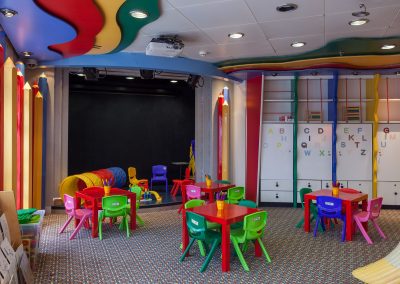 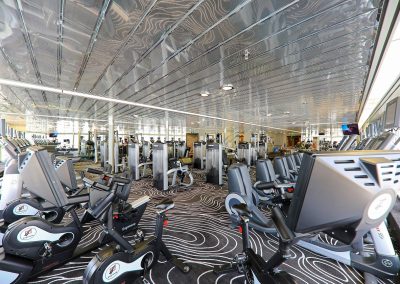 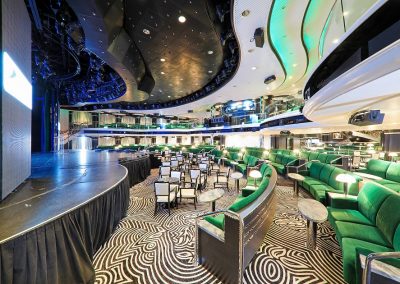 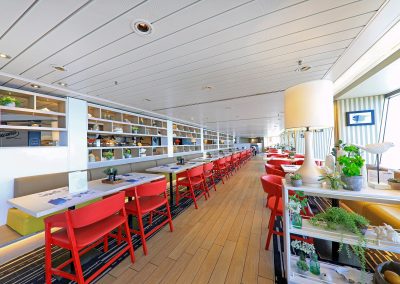 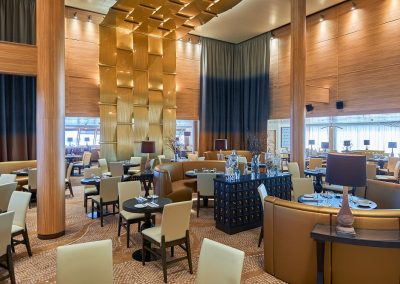 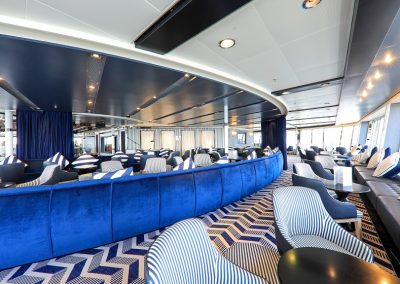 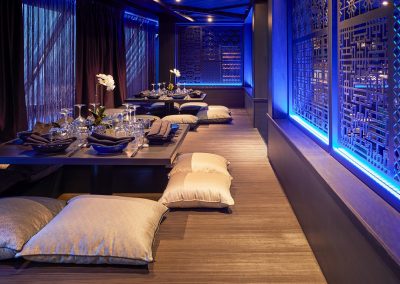 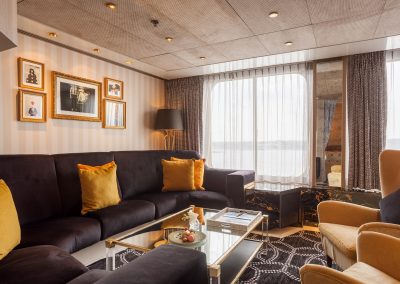 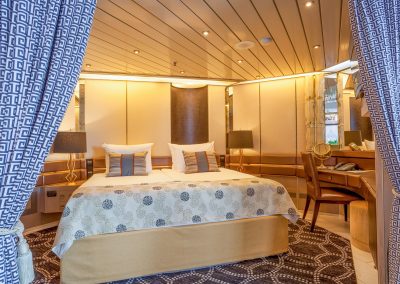 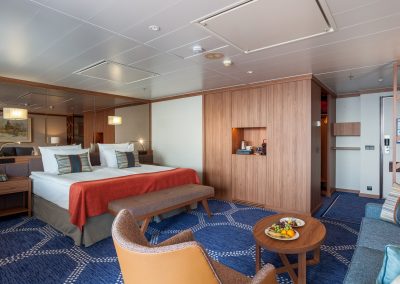 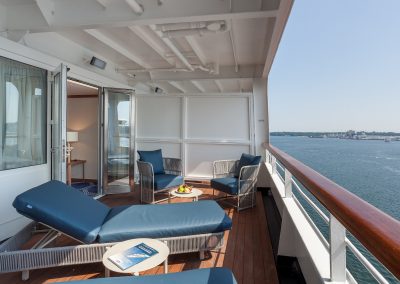 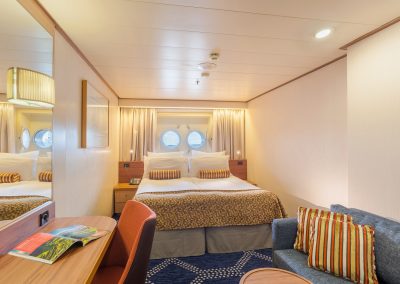 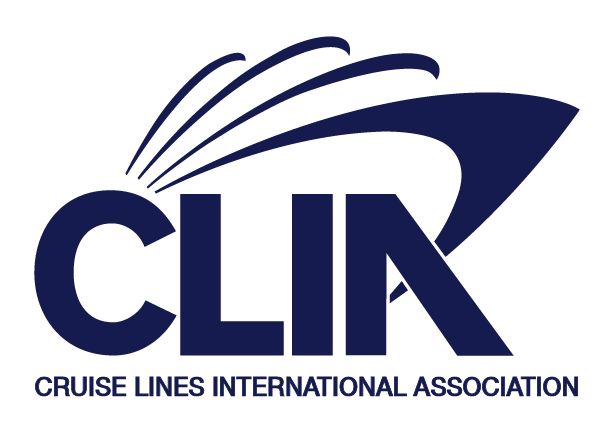 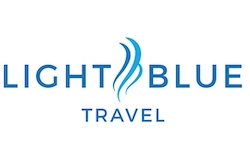